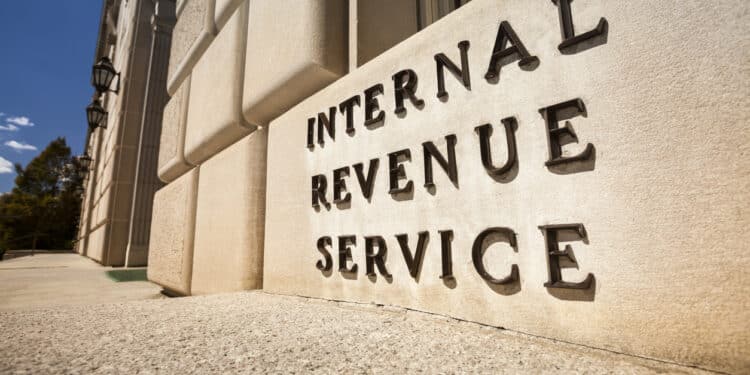 On May 12, the U.S. Internal Revenue Service (IRS) announced the next director of the agency’s Whistleblower Office. John W. Hinman will serve in the role overseeing the agency’s highly successful whistleblower program.

Hinman previously served as Director of Field Operations for Transfer Pricing Practice in the IRS’s LB&I Division. According to the IRS, in this position, he “oversaw field operations of the Transfer Pricing Practice economists, revenue agents, and tax law specialists who focus on complex transfer pricing issues of multinational business enterprises.” Hinman will take over as Director of the IRS Whistleblower Office from Lee D. Martin, who left the agency on April 9 to serve as the Director of the Directorate of Whistleblower Protection Programs at the Occupational Safety and Health Administration (OSHA).

Since 2006, the IRS Whistleblower Program has offered monetary awards to whistleblowers who voluntarily expose tax law violations. Overall, the IRS has awarded whistleblowers over $1 billion based on the collection of over $6 billion in back taxes, interest, penalties, and criminal fines and sanctions.

Despite the program’s immense success, the Whistleblower Office has been hampered by some issues, particularly long delays in issuing whistleblower awards. The program’s 2020 Annual Report to Congress revealed that on average, it takes the program 10.79 years to process an award claim.

“We hope that as the director Mr. Hinman will have an open door policy for whistleblowers and their advocates,” said leading whistleblower attorney Stephen M. Kohn of Kohn, Kohn & Colapinto. “We look forward to working with the new director to ensure that the incredibly important tax whistleblower program properly deters fraudsters and incentivizes whistleblowers to step forward. We hope that processes are put into place that speed-up the final determinations in reward cases,” added Kohn, who also serves as the Board of Directors of the National Whistleblower Center.