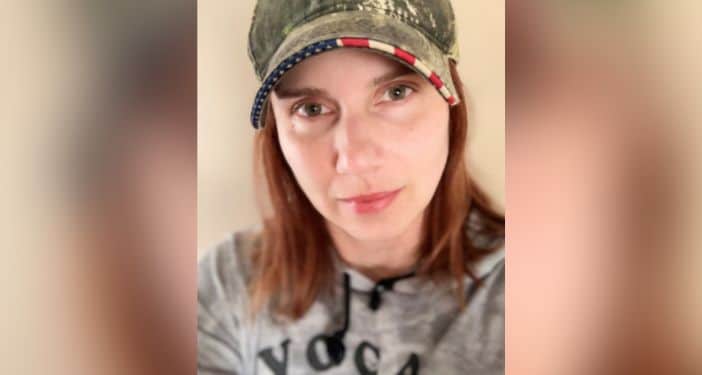 Edward’s story was published in Whistleblower Network News’ Whistleblower of the Week series in four parts: 8/4/21, 8/18/21, 9/15/21 and 10/13/21. She has also been featured in two podcast episodes, one where she tells her story and the other where she engages in conversation with investigative reporter Jason Leopold.

Edwards was charged in 2018 with one count of unauthorized disclosures of suspicious activity reports (SARs) and one count of conspiring to unlawfully disclose SARs. She pled guilty to one count in January 2020 and served six months in prison. The information Edwards provided to BuzzFeed News was used to produce dozens of news stories, and resulted in recognition as a finalist for the Pulitzer Prize. Edwards was also responsible for FinCEN to overhaul their money laundering programs, even though FinCEN condemned the disclosures, saying it could have affected U.S. national security and compromised the safety of FinCEN reports.

That statement preceded President Biden signing the executive order (Memorandum on Establishing the Fight Against Corruption as a Core United States National Security Interest) vowing to make global financial systems more transparent in order to “prevent and combat corruption at home and abroad; and making it increasingly difficult for corrupt actors to shield their activities.” Exposing money laundering and criminal activity around the globe was exactly what Edwards sought. The information presented the role some of the world’s biggest banks held in regard to international money laundering, trafficking of goods and people and corruption of financial regulators. The documents exposed politicians, criminal groups and obscenely wealthy individuals who used the financial system to dodge taxes and launder dirty money.

Due to Edwards blowing the whistle on corruption around the world, governments were spurred into action with new efforts to fight money laundering. The Treasury Department, Edwards’ former employer, announced plans to address the evolving threats of illicit finance. American regulators acknowledged after Edwards’ whistleblowing that dirty money had formed like cancer inside the guts of financial institutions.

Members of Congress credited the FinCEN disclosures as helping to pass the Corporate Transparency Act, a total makeover of the United States anti-money laundering policy. Throughout the world, policy makers and politicians advised they would pursue updating their anti-money laundering policies. BuzzFeed’s editor noted that the confidential documents that Edwards provided “exposed how major banks profited from dirty money coursing through their accounts, while the U.S. government watched but rarely took action.”

In April 2020, the Financial Crimes Enforcement Network’s acting director, Himamauli Das, told a congressional committee that they were falling behind on creating an ownership database. The registry is mandated by the Corporate Transparency Act, which was an outgrowth after the revelations in FinCEN files leaked by Edwards. Millions of companies incorporated in the U.S. must report the names of their true owners to the federal government, which would allow investigations or shut off accounts with links to criminal actors. The FinCEN files were credited with helping the legislation get passed in 2020.

Edwards, as a senior member in Treasury, attempted to notify her managers several times about irregularities and mismanagement of investigations into money laundering to no avail. She revealed severe shortcomings in the Treasury Department that reverberate to this day.

But what is the cost of being a whistleblower who changed how the world operates? Edwards has lost her house, car, career and income. Her whistleblowing case sits with the United States Merit Systems Protection Board (MSPB) which only reached a full quorum on 3/4/22, with thousands of cases pending. The Washington Post noted that Edwards was “largely unknown and mostly forgotten,” a sad commentary on how people are treated who speak truth to power. The Post also noted “She is one of the most important whistleblowers of our era, and yet hardly anyone remembers her name.”

But one should not consider Edwards missing in action, she has been noted as “one of the most important whistleblowers of our era” and continues to fight for recognition and justice in her case. Edwards changed the Treasury Department, FinCEN and the world. We have not heard the last from her, and she is currently involved in advocating for whistleblower issues. She is also Chairperson of Virginia Tribal Consortium, which is the only Tribal Education Agency which banded all federally recognized tribes in Virginia to unite in operating for education. Their video can be viewed here.

Edwards’ GoFundMe can be found here.

Read past Whistleblower of the Week profiles on WNN.