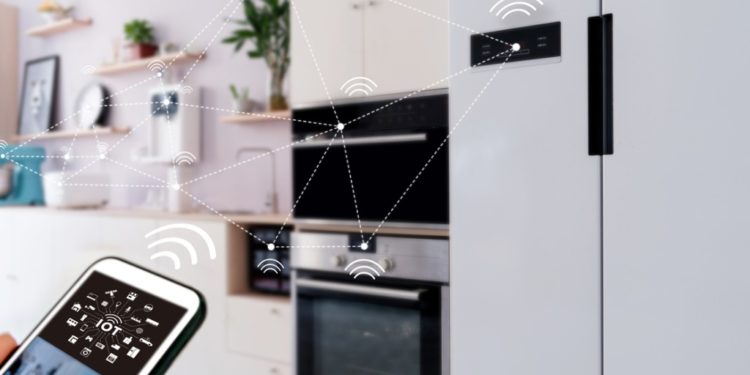 Vivint Smart Home Inc. (Vivint), a company that makes and installs smart home technology such as security systems and smart home automation systems, has agreed to pay the government $3.2 million for alleged violations of the Financial Institutions Reform, Recovery, and Enforcement Act (FIRREA).

The case was originally brought against the Provo, Utah based company by a whistleblower, or declarant as they are called under FIRREA. According to a January 6 Department of Justice (DOJ) press release, Vivint representatives made false statements in order to convince a federally insured financial institution to provide prospective Vivint customers with financing for Vivint products.

The DOJ claims that the door-to-door sales representatives for Vinvint paid out-of-pocket for the first payments of financial payment plans that may not have been otherwise approved by the financial institutions. Between 2017 and 2020, these representatives allegedly mislead the financial lenders to believe that the original payments had been made by the customers. U.S. Attorney John W. Huber said of the settlement: “American business should be based on truthful disclosures, and false and misleading statements should never be part of dealings with federally insured financial institutions.”

FIRREA’s whistleblower program allows declarants to make disclosures about fraud and may be eligible for a reward. The size of the reward the whistleblower receives is based on the amount the government repossessed from the accused company up to $1.6 million. FIRREA has often been compared with the False Claims Act, an anti-fraud law that allows whistleblowers to bring suits on behalf of the government and obtain rewards. However, the False Claims Act has produced far more cases, settlements, and sanctions, than FIRREA and therefore has been perceived as far more successful.

One reason the False Claims Act is perceived as more successful is the rewards whistleblowers may obtain under the law. While the False Claims Act has no ceiling for rewards and is based on a minimum to maximum percentage of the total monies recovered, FIRREA rewards max out at $1.6 million. While this may not seem like much, many of the potential actors who are likely to be in a position to file a disclosure through FIRREA make far more per year than $1.6 million, making it unlikely that they will be effectively incentivized or compensated. For example, in this case, the declarant if awarded the maximum amount would be handsomely rewarded nearly 50% of the sanction. However, in an instance where a much larger fraud was uncovered – one that amounted in a tens of millions of dollar sanction against the violating company – the whistleblower percentage would be significantly smaller in comparison. In a $16 million sanction, a maximum award would only amount to 1%.