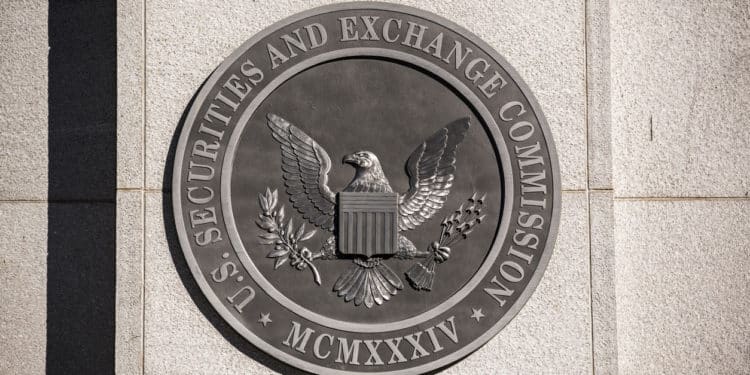 On January 18, President-elect Joe Biden announced Gary Gensler as his nomination to be the next Chairman of the U.S. Securities and Exchange Commission (SEC). Gensler, the former Chairman of the Commodities Futures Trading Commission (CFTC), “is expected to take a tough line on enforcement and to pursue rules that address Democratic policy priorities,” according to Reuters. Whistleblower advocates hope that Gensler will demonstrate a strong commitment to the SEC’s highly successful whistleblower program and will address concerns raised about the program’s recent rule changes.

“We hope that the new SEC Chair will continue to support and enhance the Commission’s highly successful whistleblower program,” said whistleblower attorney Stephen M. Kohn, founding partner of whistleblower law firm Kohn, Kohn & Colapinto and Chairman of the Board of the National Whistleblower Center.

Despite the success of the whistleblower program, whistleblower advocates do have concerns about the program that they hope Gensler will address. These concerns were voiced by Democratic SEC Commissioners Allison Lee and Caroline Crenshaw in their dissenting opinions on last year’s vote on rule changes to the program. Commissioners Lee and Crenshaw specifically voiced their opposition to a changed definition of “related action” and to interpretive guidance on the definition of “independent analysis.” Whistleblower advocates fear that these two aspects of the rule changes may allow the SEC to avoid paying rewards to qualified and deserving whistleblowers and thus hope Gensler will work to reverse these rules.

Gensler chaired the CFTC from 2009 to 2014, during which he oversaw the implementation of sweeping changes to the agency mandated by the Dodd-Frank Act. These changes included the implementation of the CFTC Whistleblower Program, which is extremely similar in design to the SEC program. Over the years, Gensler positively referenced the important role the program plays in CFTC enforcement efforts. He stated that the whistleblower program “provides the public an avenue to help catch misconduct in the markets and improve the CFTC’s ability to be an effective cop on the beat” and also noted that under his leadership the CFTC “finalized a rule to reward whistleblowers for their help in catching fraud, manipulation and other misconduct in the financial markets, which will enhance our ability to protect the public.”

Prior to serving as CFTC Chairman, Gensler served as Senior Advisor to Senate Banking Committee Chairman Paul Sarbanes on the Sarbanes-Oxley Act (SOX Act). The SOX Act was a sweeping piece of legislation which reformed securities regulations and toughened penalties for violators securities laws. While the law does not include a qui tam whistleblower reward provision, it does contain whistleblower protections for corporate employees. The SOX Act prohibits companies from retaliating against employees who disclose securities law violations.

Since November, Gensler has led Biden’s transition planning for financial industry oversight. Gensler will need to be confirmed by the U.S. Senate before taking over the role of SEC Chairman. Elad Roisman is currently the Acting Chairman of the agency.