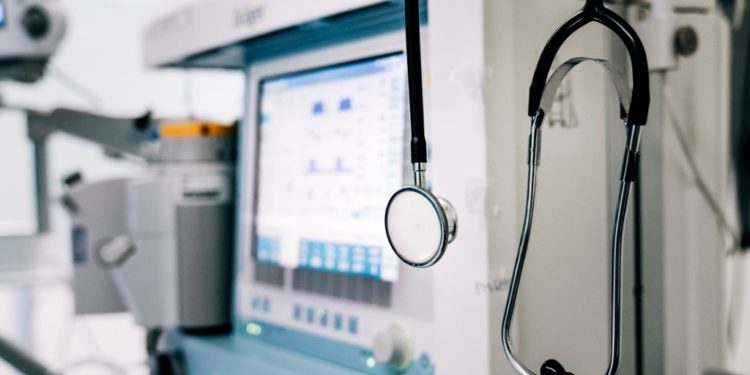 The U.S. Department of Justice (DOJ) announced on October 14 that a whistleblower complaint against a Utah-based medical device company, Merit Medical Systems Inc. (MMSI), has come to a settlement. MMSI will pay $18 million to federal and state governments to settle alleged False Claims Act violations. The government alleges that MMSI ran a kickback scheme disguised as an advertising program, giving away millions of dollars in free advertising to healthcare providers who would use or order their products for patients who were eligible for Medicare, Medicaid, or TRICARE. The complaint also alleges that kickbacks were paid in the form of consulting fees, extravagant trips, and meals for doctors. The complaint says that the kickbacks paid per year during the period under investigation may have totaled to over $2 million. According to the DOJ’s press release, this kickback scheme caused medical providers to submit false claims to government healthcare programs.

The whistleblower, Charles J. Wolf M.D., filed his complaint in 2016 after he resigned from his position of Chief Compliance Officer at MMSI. The complaint states that Wolf reported his concerns about the kickbacks to his superiors at MMSI multiple times, but the company failed to adequately address them. Wolf claims that MMSI used “educational grants” and a program called the “Local Advertising Program” to incentivize doctors and medical providers to choose MMSI’s products over other companies’ products. MMSI allegedly directed benefits from the program to doctors who used their medical products for procedures on patients who qualified for Medicare, Medicaid, and TRICARE.

In addition to paying the government to settle the complaint, MMSI will enter a five-year Corporate Integrity Agreement with the Department of Health and Human Services. The agreement requires that MMSI employ an independent review organization and a compliance expert to oversee future decisions and prevent further violations of the False Claims Act.

The founder and CEO of MMSI, Fred Lampropoulos, has categorically denied the allegations, but has said that the settlement is the best way for the company to move forward from this investigation. Lampropoulos addressed the settlement in a statement: “Given the mounting costs and time demands associated with the investigation, we believe this resolution is in the best interest of the business.”

Wolf will receive a whistleblower reward of $2.65 million from the federal government for his part in bringing the case. Whistleblowers, or relators, can provide essential evidence and information from inside large corporations, and are eligible for large rewards when they do so.