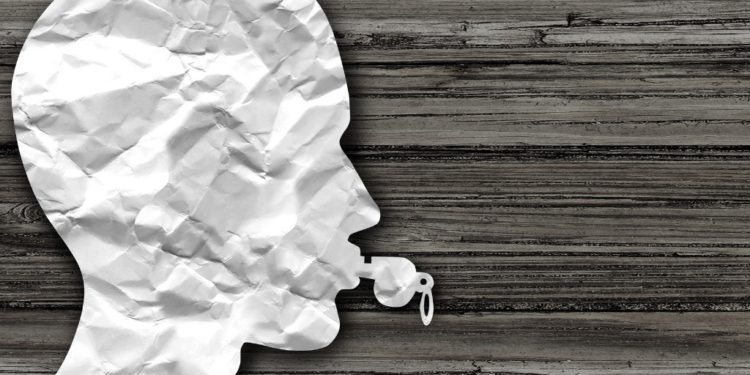 The Working Group on Bribery of the Organization for Economic Co-operation and Development (OECD Working Group) has released its Phase 4 Report on the state of international anti-corruption and anti-bribery enforcement. The report primarily marks improvements and changes to enforcement of the Foreign Corrupt Practices Act (FCPA) and other U.S. laws that protect and encourage whistleblowers to report corruption since their Phase 3 Report in 2010. The OECD Working Group’s report is highly complimentary of many of the changes they have seen in U.S. laws and enforcement over the past 10 years, although the report states that there still are some key loopholes to be fixed.

The Phase 4 Report details the impressive increase in FCPA prosecutions and whistleblower disclosures since their last report in 2010. Between 2010 and 2019, the FCPA has been used to convict or sanction 115 individuals and 174 companies. The FCPA is extremely powerful because its jurisdiction can extend beyond U.S. borders. Anyone, regardless of whether they are a U.S. citizen, can report a FCPA violation and potentially receive a reward. The FCPA can be used to prosecute or sanction any company that is publicly traded on the U.S. stock market. If an individual has knowledge of bribes being paid by a foreign corporation to a foreign government, the company can often be held accountable in U.S. court. The Report says that according to the Department of Justice (DOJ), over the past 10 years “approximately 20% of its FCPA matters since Phase 3 have come from whistleblowers.”

The Report also considers the implications of other powerful U.S. whistleblowing and anti-corruption laws. It compliments the success of the False Claims Act (FCA) and the Sarbanes-Oxley Act, stating that these laws have been successful at cutting down corruption inside of the U.S. The Report also has high praise for whistleblower programs as a method for targeting corruption: “Whistleblowing plays a critical role in detecting foreign bribery allegations.”

The Report makes a few critiques of the U.S.’s battery of whistleblower and anti-corruption enforcement efforts. It says that the U.S. doesn’t instruct the public well enough in how to put these laws to use, and that the laws have gaps where some whistleblowers may fall through, leaving them unprotected with little or no recourse. The FCA, FCPA, and Sarbanes-Oxley Act are all complicated laws that apply to specific sets of circumstances and individuals. Whistleblowers sometimes think that they may be protected by one of these laws when they would actually have been better served by another. According to the Report, “The United States does not have a single whistleblower protection law that would cover all whistleblowers who may report potential foreign bribery violations to any competent authority.“