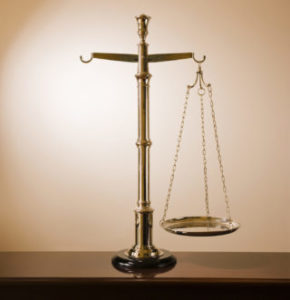 Meyer had significant experience in whistleblower matters with the Department of Defense and served as an ombudsman in the Office of the Intelligence Community Inspector General (OIG).

Andrew Bakaj, also formerly of the OIG, stated, “Dan is a highly respectable individual with a lot of courage.” He added that Meyer advocated for a strong whistleblower program with a “two-fold purpose” of “encourag[ing] folks to come forward with information on a problem that the agencies need to know about,” and as a “mechanism to prevent people from making classified information public.”

Current NSA whistleblower law does not provide for back-pay, lost wages, reinstatement of the whistleblower, statutory attorney fees, or judicial review of administrative decisions. Mr. Kohn advocated for informing whistleblowers of their rights under the False Claim Act and potentially arranging proffer agreements with individuals. The flaws within the NSA’s own whistleblower program apply across-the-board in the IC.

The Meyer firing demonstrates anecdotal evidence that the IC continues to conflate leakers with whistleblowers. Instead of firing intelligence officials for coming forward, they should be praised and rewarded for reporting NSA misconduct. The IC should be promoting people who understand this difference instead of firing them.